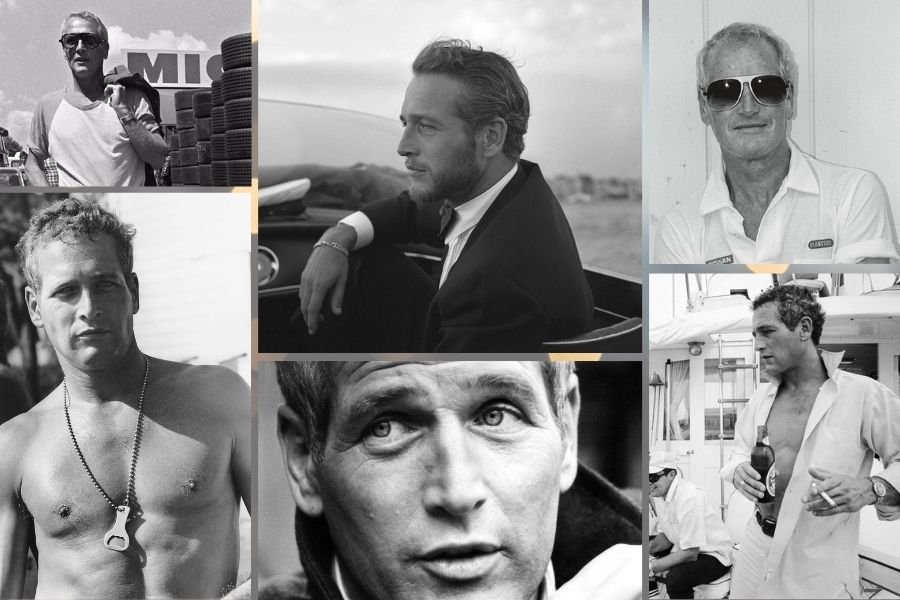 Paul Newman (1925 – 2008) will remain for many Cool Hand Luke, one of his greatest performances ever, but many others around the world will remember him as the great philanthropist that he was. One of Hollywood’s last true legends, Newman dazzled on the screen enrapturing audiences with his inimitable smile and the bluest eyes in the movie industry. His career spans five decades, during which he received an Academy award in 1985 for his brilliant performance in the ‘The Color of Money’, an award he wasn’t even expecting by that point since just one year earlier he was the recipient of a Honorary award for his career.

What few people know about Newman was that he was an auto racing enthusiast and often said that there’s nothing he loved more than being behind the wheel.

What made Paul Newman such a popular actor

Born in 1925, in Ohio, Paul Leonard Newman showed an early interest in acting. At the age of 10 he appeared in an amateur performance of ‘Saint George and the Dragon’. Unfortunately, he was not able to dedicate himself to acting immediately after school, as the world was at war and he went to serve in the US Navy from 1943 to 1946. He only graduated from drama school in 1949 and it would be another few years till he got his big break.

In a twist of fate worthy of a Hollywood movie, Paul Newman’s career was jump started by the tragic death of the industry’s brightest star at the moment, James Dean. Young and equally handsome, Newman was cast to replace Dean in two productions that propelled him to stardom. Among those was ‘Somebody Up There Loves Me’ which was released in 1956, with Newman taking over from Dean the part of Rocky Graziano. If Dean was the image of the sullen rebel, Newman became the likable renegade, always with a smile on his face. He made more 65 movies and aged gracefully, a quality few in Hollywood have, and this allowed him to continue acting into his twilight years.

It’s hard to say which was Paul Newman’s best movie. ‘The Color of Money’ brought him an Oscar while he was already in his 60s, and had many commercial and critical successes on his impressive resume.

One of his best performances ever was in the 1959 ‘Cat on the Hot Tin Roof’, opposite a superb Elizabeth Taylor. He was nominated for an award for that movie, based on Tennessee Williams’ play, but lost to David Niven.

Three years later, Newman was again nominated for an Oscar, this time for ‘The Hustler’, a film that was a major popular success and won him critical acclaim. It was not to be, as Maximilian Schell beat him to the award.

Another memorable movie was ‘Cool Hand Luke’, released in 1967, a prison drama where he plays the part of an inmate who refuses to submit to the system.

A look at Paul Newman’s career would be incomplete without mentioning his 1969 blockbuster ‘Butch Cassidy and the Sundance Kid’, in which he stars alongside Robert Redford.

Paul Newman also made several movies with his wife, Joanne Woodward, the best of those being ‘The Long, Hot Summer’.

Hollywood stars are usually known for their taste for luxury, and Paul Newman did invest a lot in race cars or expensive watches. However, he was also known as a great philanthropist. And it was not only about giving money as he truly dedicated himself to charitable causes.

In 1982, he launched a food line called Newman’s Own. He started with salad dressings and pasta sauce, before moving into wine. What is extraordinary is that all the profit went to charities. And the company made a lot of profit, over $250 million that went to fund various charitable programs and scholarships. One of the programs he was particularly fond of was the Hole in the Wall Gang, which sent seriously ill and  underprivileged youngsters to summer camps. The name Hole in the Gang Wall was borrowed from a real-life outlaw hideaway in Wyoming, which was featured in ‘Butch Cassidy and the Sundance Kid’.

He also donated money to land conservation programs. Paul Newman was also very interested in the civil rights movement and donated $1 million to the leftist magazine The Nation.

The year of his death, Newman was designated as the Most Generous Celebrity by Givingback.org.

The cause of death of actor Paul Newman

Paul Newman’s last movie, the 2002 ‘Road to Perdition’, saw him teaming up with Tom Hanks in a mafia film, which again brought him an Academy award nomination for Best Supporting Role. After that he only did a bit of voice acting for the mini-series ‘Empire Falls’, although he only retired officially from acting in 2007.

But he wouldn’t step away from the movie industry completely. He wanted to direct a theater performance of Steinbeck’s ‘Of Mice and Men’. The production was due to start in late 2008, but in May of that year he dropped out.

One month later it was revealed that Paul Newman had been diagnosed with lung cancer, although it later emerged that he’d been ill for at least 18 months before that but tried to tough it out and to keep his health issues private. Paul Newman had been a heavy smoker in his youth, but had given up on it two decades before.

Paul Newman passed away peacefully on September 26, 2008, at the age of 83. His death was mourned all over the world. And it wasn’t just Hollywood that mourned the loss of a legend, as the news saddened the many charities he supported.

It is worth mentioning that, after his passing. L’Osservatore Romano, the semi-official newspaper of the Catholic Church, honored his life and achievements. “Newman was a generous heart, an actor of a dignity and style rare in Hollywood quarters”, the eulogy wrote.

Sam Cooke: In the Heart of America 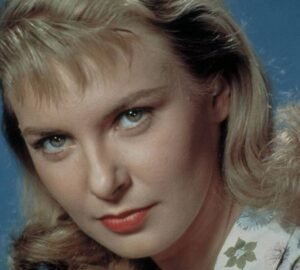