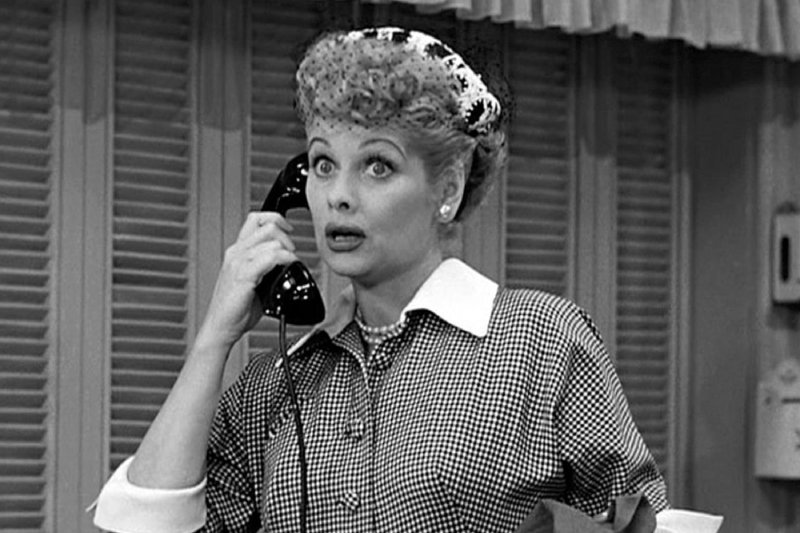 After the second world war, American houses were swept by a new toy. The new invention was called the television set. In a nation that was previously marked by regional differences, television helped in the shaping of national and popular culture.

Perhaps, television was the greatest phenomenon that shaped the lives of Americans in the 1950s. with this invention, it was only natural to build upon it. Hence, programs streamed on the network were increasingly diversified and hundreds of sitcoms were produced. The sitcoms introduced new stories to the families living rooms and altered the general mood of the American people.

Why was “I love Lucy” show started

I Love Lucy was a situation comedy that was born to quench the desire for a show with a continuous narrative. It was a sitcom in the 1950s that featured Lucille Ball as Lucy Ricardo, she was a young woman who was married to a Cuban man featured as Ricky Ricardo.

The show revolved around the couple whereby nutty Lucy plotted a series of schemes to prove to her musician husband that she could fit in show business. Lucy was often helped by Ethel, her neighbor who was depicted as a simple housewife. On the other hand, Ricky and Fred, Ethel’s husband, helped the two women making the two couples very hilarious and captured the hearts of many Americans.

Popularity of the sitcom in American homes

The light-hearted and amusing show was aired on CBS between 1951 and 1957 and caught the eye of modern America. By 1952, about 40 million Americans were watching I Love Lucy every week making it the most-watched television show of the time. This made the show a weekly ritual for many Americans hence popularizing watching of television in families.

In 1951, it was estimated that only 24% of Americans owned a television during the first series of the I Love Lucy series. The show raised the popularity of television hence influencing more Americans to purchase the television. The consumption of the product was named the age of consumerism because most Americans bought new things such as electronics, cars, and houses. Due to high consumption, high economic growth was experienced. By 1957, when the last season of the series was aired, more than 41 million people had bought a television in America.

How the show influenced the culture of American people

I Love Lucy impact the culture of American people in their marriage age. In the 1950s when the series was at its peak, many young people got married and women remained in their homes taking care of the children while men worked to provide for the family. Most men did not work far from their homes. Women staying at home as housewives and men working were some of the themes depicted in the series.

Lucy served as a housewife despite her many tricks to venture in other duties illustrated that women would not succeed in the jobs outside their homes. Therefore, most women became good mothers and loving wives and the rate of reproduction increased in the decade. It was estimated that the population increased by almost 18%.

In 1957, when the last season was aired, Ricardo left the city to the suburbs. His movement influenced many Americans and they left big cities to settle in suburbs to achieve the American dream. Most people perceived the American dream as owning a good house surrounded by a white picket fence in the suburbs, a consumer-grade automobile, and two children.

Another unspoken boundary that was crossed by the show was the intercultural couple. Ricky was of Cuban origin while Lucy was of American origin. Throughout the show, Lucy and Ricky did not sleep in the same bed to eliminate the element of sexuality. This influenced production of clean and morally accepted content in the industry.

Gunsmoke: How the West was No Fun 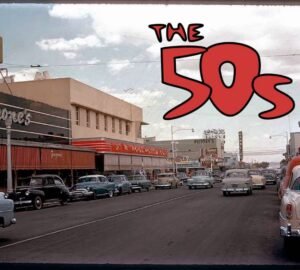 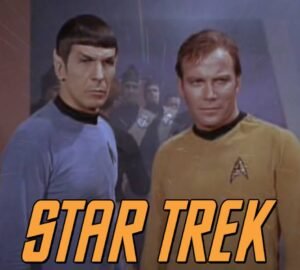 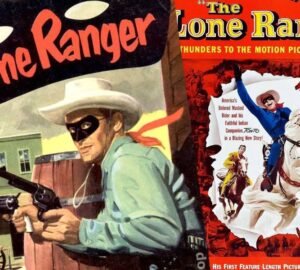